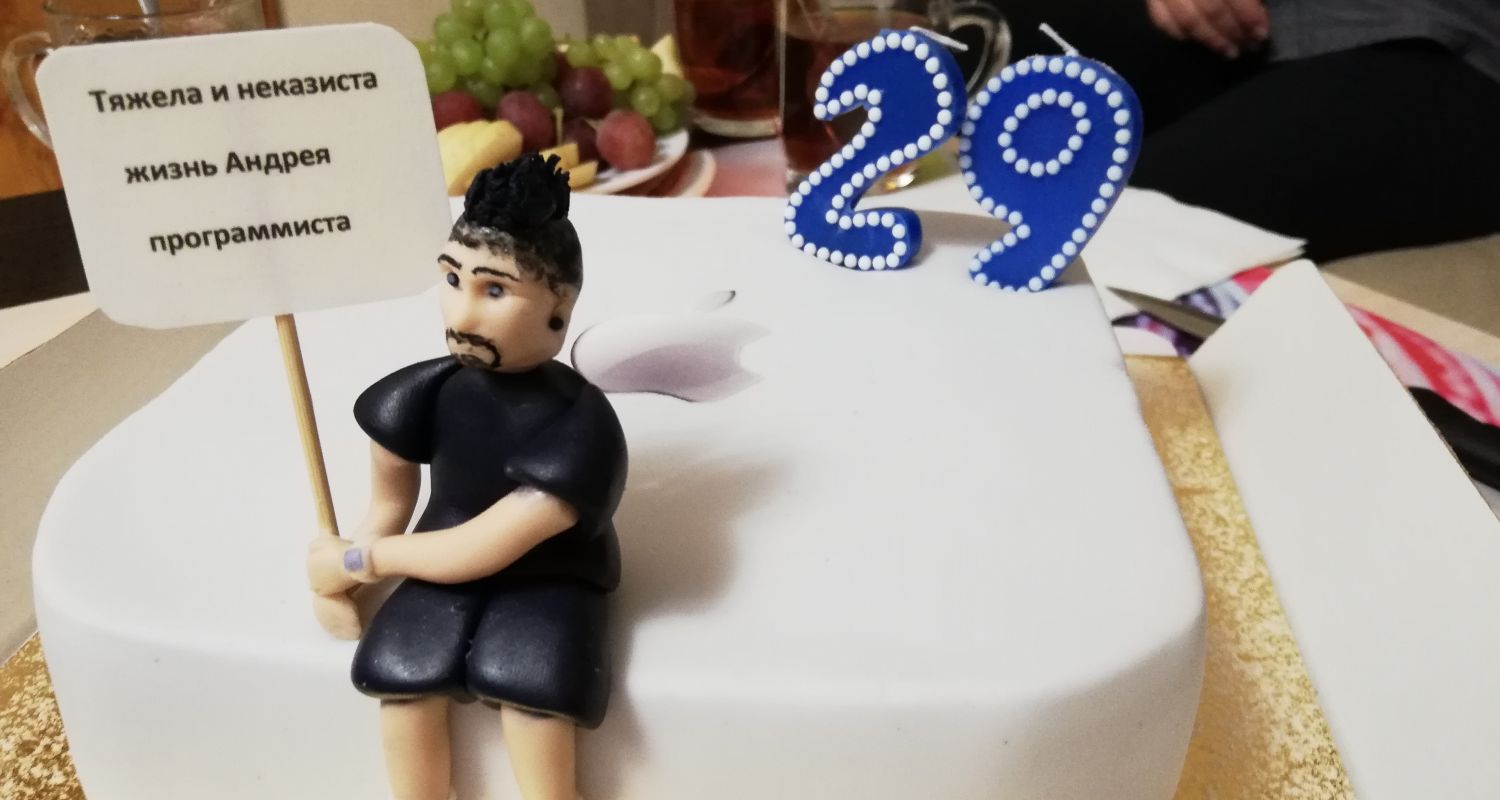 A birthday without alcohol?

Perhaps we should start with the main thing: a birthday is a rather peculiar holiday.

On the one hand, you can’t call it either a red day of the calendar or some special event, but each of your “birthday” is something that is remembered.

What do I remember my 29th birthday? Everything is simple:

As befits all similar holidays, this birthday was no exception.

Everything was in a quick-quick way, since I woke up at about 4 o’clock, and mine were supposed to be assembled by 6-7 pm

As a result it turned out as always.

At the same time, it is known that the composition should have been much more.

A young man of a mother and grandmother was supposed to come, but it just so happened

That only the above mentioned ones came

It was prepared and purchased much more than eaten, well, as usual…

Fruits and other things are hanging out in the fridge until all the time, some kind of trouble.

The cake (yes, I am all about it) is still being achieved, it is rather difficult!

Considering that I have scored sweets for many years and have not consumed them in such quantities for a long time, but nonetheless.

Photoset, if you can call it as such, turned out to be quite nice, family-like.

And even my unkempt, unwashed and unshaven physiognomy did not in any way spoil it!)