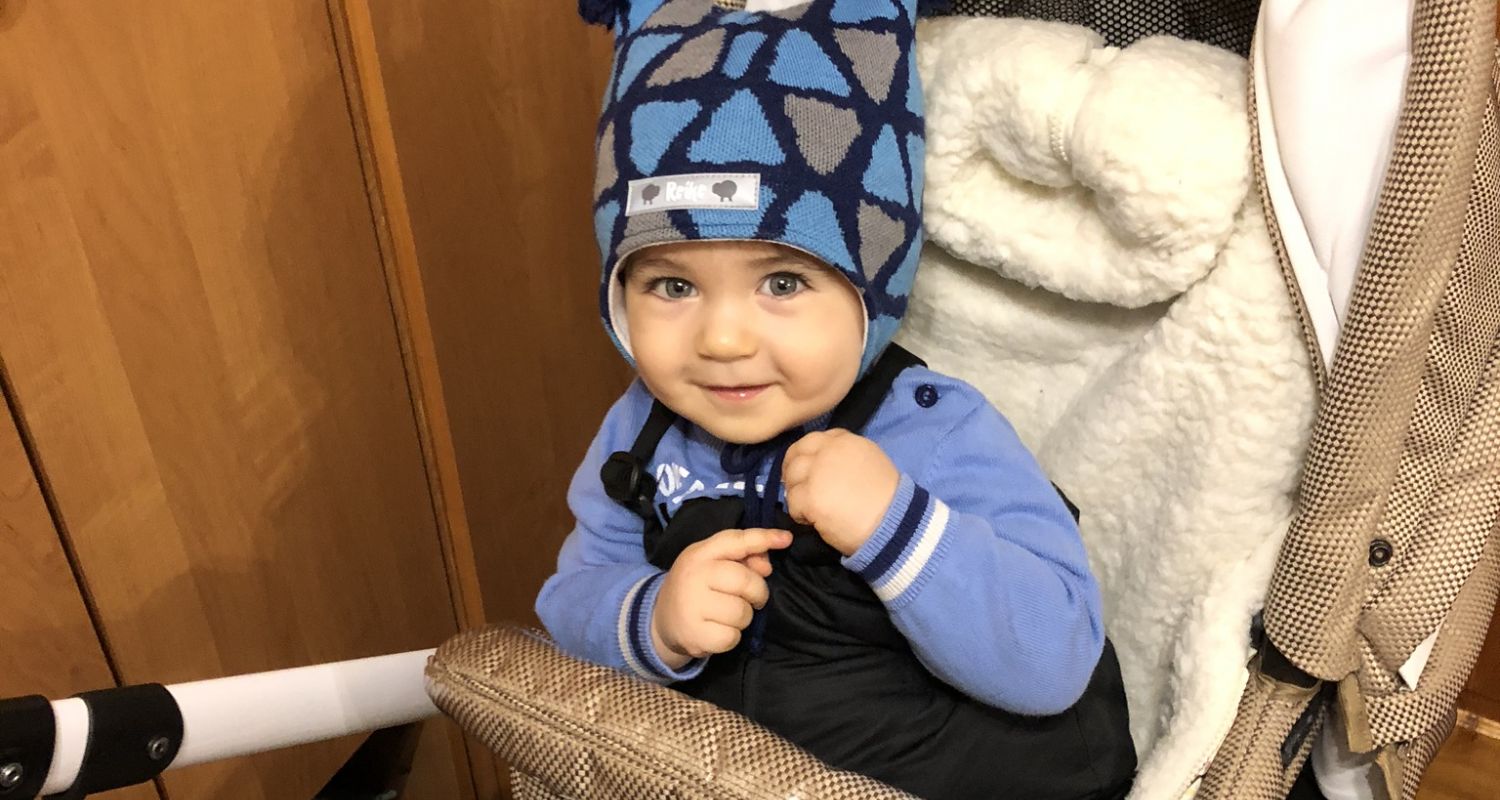 For the most of parents their son’s first birthday — is celebration of life, but for me it’s even more, because, despite the most, I am eagerly watching my son growing and how he is progressing. In the future I want to have an immediate role in his life and education.

What’s about the holiday, the day itself was very saturated, nervous at the start — everyone’s blabbering, screaming, peeping, telling toast. Folks already were a bit drunk, but I was sober like glass..

Where they were singing «Happy Birthday To You» my son got upset, started crying, and felt himself out of place, however, it was time for him to sleep.

Special thanks to my sister, she took the role of animator for another children, and in the end everything was not that cluttered, as could be. In general, they were busy until my son went to sleep.

Generally, children behaved well and worthily, they were watching something, playing and begun to worry us only when people started to walk away, and there was no one to occupy them.

Gifts are never too much

My son got gifts more than enough, remembering every birthday that I have ever seen, so quantitative and qualitative volume of presents I’ve never seen, maybe only Dudley Vernon has.

Nonetheless, Vanya chose for himself only so-called Busy board: switches, doors, latches and laces — everything that my son loves to exploit daily, with rare breaks to terrorize his parents.

By the way, not so long ago before the birthday we were purchasing decorations for a Christmas tree in “Globus”, and son behaved more, than calm, despite the rattling music from newly opened “M-Video” and flickering crowd.

Anyway, I’ve found how to occupy my son fast enough, though it was my first experience. There is only one thing is clear about Vanya — you only stop for a second and in the kingdom discontent starts to grow immediately, and it’s not far away from armed rebellion.

The old amusements of new generation

The evening I remember the most, when children of our common acquaintance: two girls younger than 10 years, fought with Alexander (husband of my wife’s sister (what a horror)) and me in Mortal Kombat 3 Ultimate, Battletoads and different ancient things on my Sega. This spawned the hope in me that young generation did not become completely dumb and they still have the rudiments of mind.